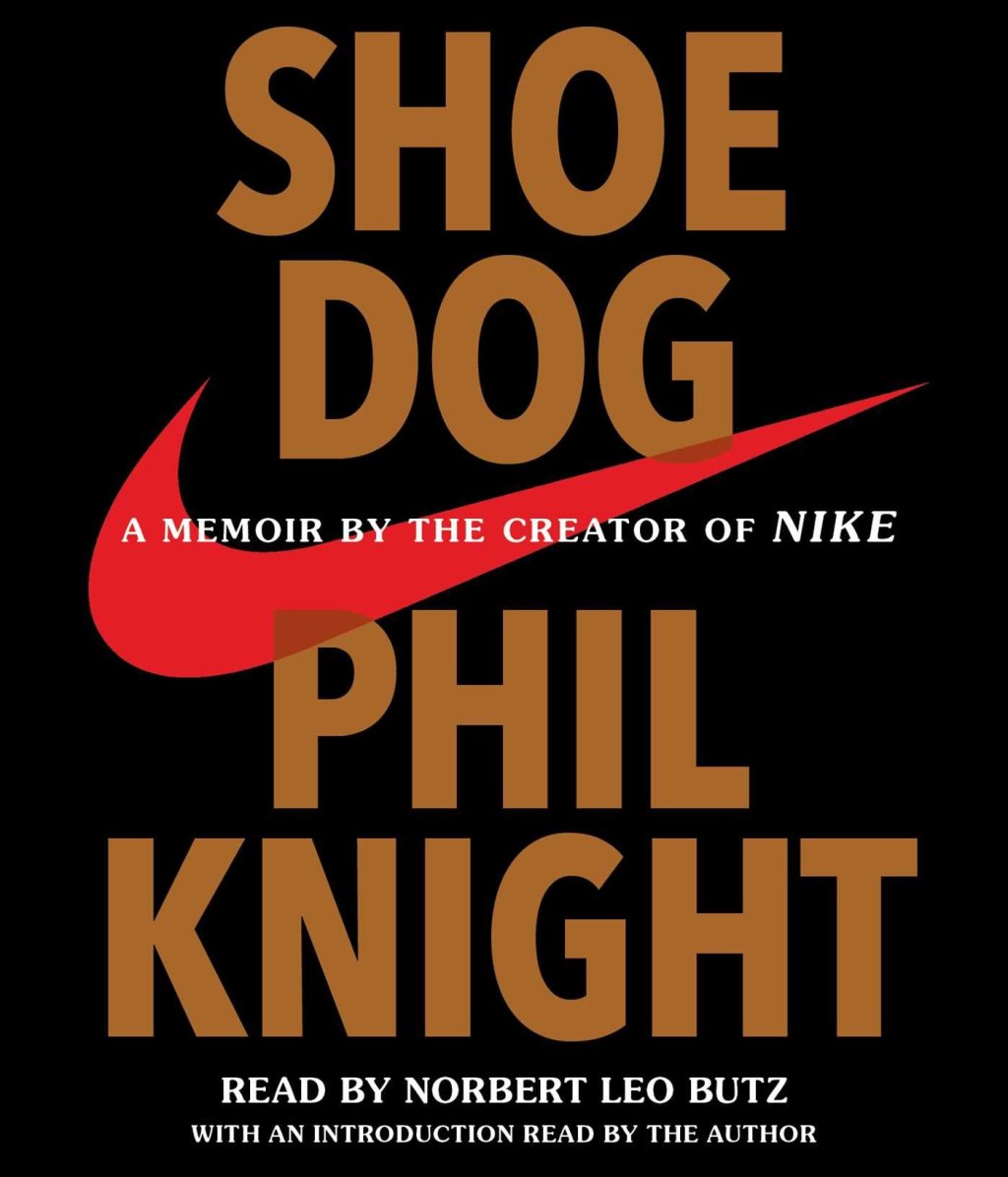 Just like everyone else, I know Nike as a famous and successful sports apparel brand. My love for watching sports whether its basketball or soccer or even American Football, introduced me to the various athletic endorsements they offer to the best athletes in the game. From the likes of The Great Serena Williams, LeBron James, CR7 to the immortal Michael Jordan. Nike has solidified itself as being a Taylor built shoe for athletes. Whether it’s an Air Jordan, a LeBron 15’s, or a Mercurial Superfly, NIKE seems to do it all.

Often than most, NIKE has consistently proved to be more than a brand, going outside their way to stand behind its great athletes on important messages they wish to convey to the society. This is evident in various campaigns held and statements issued.

Over the past year, NIKE has poured an enormous support for Colin Kaepernik for his decision to take the knee as a protest against racial injustice and oppression in the country. Even Launching the “Believe in everything, even if it means sacrificing everything” campaign with Colin being on a forefront. They went on to collaborate to release limited edition“Icon” Number 7 jersey. Together in that campaign, NIKE enlisted famous athletes like Serena Williams showing support for her journey back to the game after maternity break, her fight against bigotry when she was penalized for breaking her racket, a behaviour that male athletes often get away with.

The Soul of Nike is embedded on the loyalty it emanates. The loyalty to its athletes expressed in various ways has been an identity of NIKE. This was eminent when NIKE made an exit from the golf equipment business, and still stood by Tiger Woods, through the lowest points of his career, and continued loyally to make him his sports gear only for him. Needless to say, last year, when Tiger won The Masters after 11 years, NIKE swoosh logo on Tiger’s t-shirt is noticeable on the forefront, gaining an approximate $22 million worth of exposure according to Apex Marketing analysis. Within minutes after his win, NIKE put up an ad highlighting it and its “Just Do It” slogan. Not bad for a brand that never wavered.

The success of this sports apparell is credited to the culture that the founder of NIKE, Phil Knight highlights through his memoir, “Shoe Dog, A Memoir by The Creator of Nike”.

From his humble beginnings in Oregon, to the billionaire he is now, young buck was destined for greatness. His vision, for creating a better shoe for athletes especially runners, persuaded him to leave his hometown with no fear, travel the world and time after time, in small bits, he kept on feeding his dream. Perhaps that courage to leave his comfort zone, with absolutely no idea how he is going to make it, is what molded him into a sports mogul he is regarded to be, because all along Buck knew what he wanted. As he himself stated “Fortune Favours the Brave”.

As a young man, he believed in his dream, which was fueled by his days on the track, being coached by Bill Bowerman at The University of Oregon. The book is a long interesting story that tells the journey of an entrepreneur from a start. Phil documented the highs & lows of starting your own business/company. Unlike other stories you have read or heard, this one entails how one does not just become an overnight success. It depicts the hard work, undying dedication & passion and the heart to refuse quitting. It carries lessons from failure and how one can learn from them.

So here are some of my favourite quotes from the book which served as lessons for me;

“The coward never started and the weak died along the way”

Seek a calling. Even if you don’t know what that means, seek it. If you’re following your calling, the fatigue will be easier to bear, the disappointments will be fuel, the highs will be like nothing you’ve ever felt”. And it couldn’t be any truer.

“Basic rule of negotiation is to know what you want, what you need to walk away with in order to be whole”

“You are remembered for the rules you break”

“Beating the competition is relatively easy, beating yourself is a never ending commitment”

“Sometimes you have to give up. Sometimes knowing when to give up, when to try something else, is genius. Giving up doesn’t mean stopping. Don’t ever stop”.

The book is available on Amazon here.

NOTE: This excerpt does not imply that NIKE is a perfect company. The article is focused on the strength of the book and the positive influence NIKE has had on it’s athletes and as a brand to the community.

iThere are no comments

Begin typing your search above and press return to search. Press Esc to cancel.